There are many different versions oft he Wizard of OZ. What makes it so interesting, in my eyes, is that, whatever version you pick, the magician is a fake. There is no magic, just a bunch of people who need to believe that someone loves them and is protecting them, and a fellow, like we know many in history, who happened to be there at the right time.

And then, if the magician is questionable, what about the witches? Is the Wicked witch wicked, is the Good witch good? Life is a game of mirrors, half truth and beliefs, and everyone ends up with his own version of the story…

That’s what I like most about this classic, that’s why I chose it as my first main theme for 2016.
I painted two version of the Wizard’s Palace: one on a stone naturally standing, because you know I love those little houses but I don’t want to use any modified pebble; and a magnet version, with the big head Dorothy sees the first time she meets the magician. The colors are green and gold – it was not easy to find the right shade – like every building in the Emerald City.

Dorothy and her friends, and the witches too, the witch of the North and the witch of the West, found their place on a new story stones set. I had so much fun painting it, I love to have a chance to draw my own version of what I read, take a step back and try to imagine the characters from scratch for once. I love how they came out, which one is your favourite?

Lovely new blog, love the pictures and colors. I makes me want to dwell from page to page here!

Thank you KusKat! The blog actually is not new, I imported it from blogger… it will take some time until it’s all fixed! 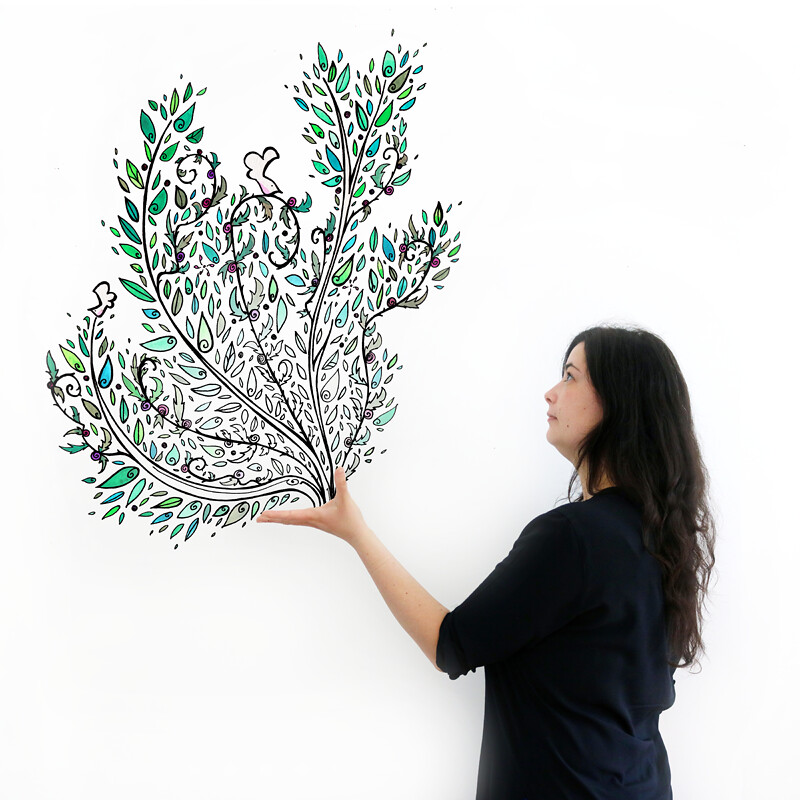 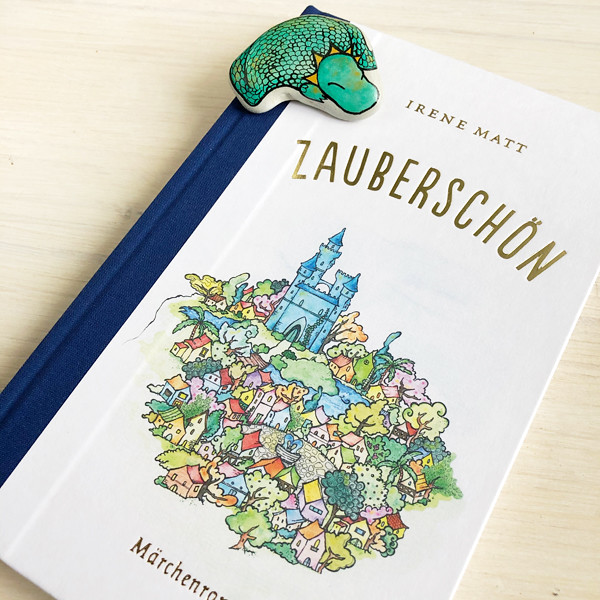